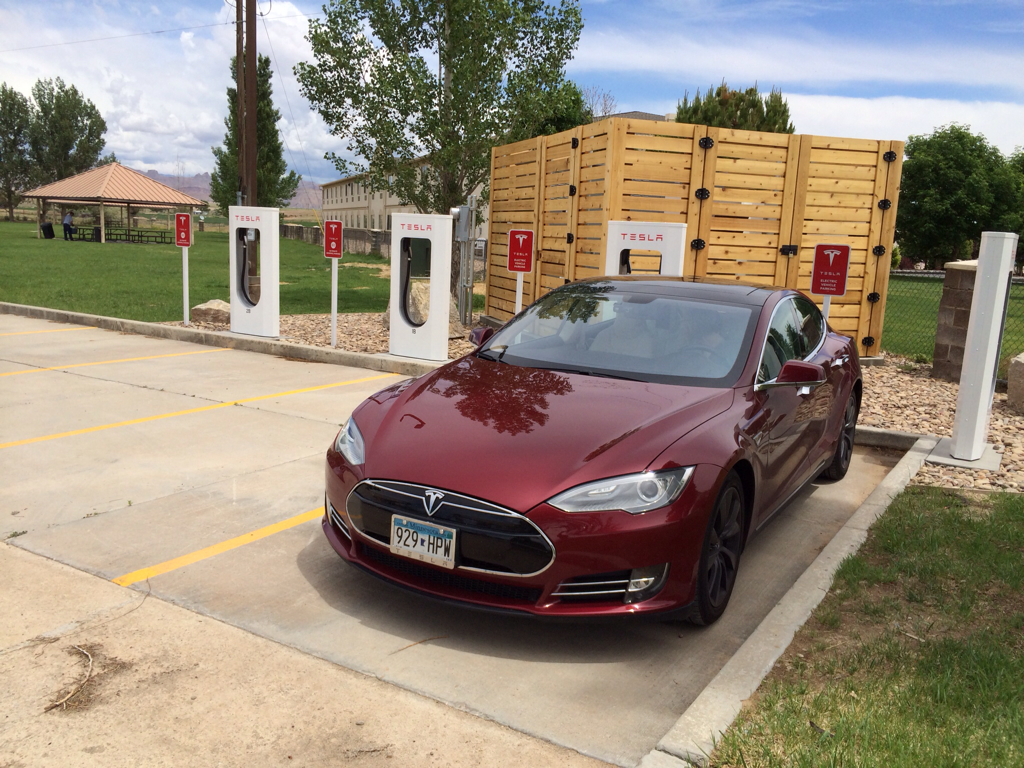 We love driving electric!
The added convenience of waking up every every morning with a full "tank" is wonderful.

Our home is designed to produce as much solar energy that the house AND two electric cars use annually (calculated using 24,000 miles for both cars combined).

An electric car typically can drive 25 miles on about 9 kWh (more efficient electric cars are closer to 8 kWh), making it over three (almost four) times as efficient.
To drive two electric cars the same 24,000 miles would take about 8,640 kWh.

We never could have afforded, or had space for enough solar panels to produce 31,680 kWh.
While 8640 kWh is still a lot of power, it is much more manageable.